Lena Horne was an actress, dancer, singer, and more. Her 70 year career saw her appear on stage, television, film, and concert stages around the world. For her work in the studio, she was awarded Grammy Awards for four of her eight nominations.

The Lena Studio Collection is perfect for that aspiring musician, student, or professional looking for their own unique space. 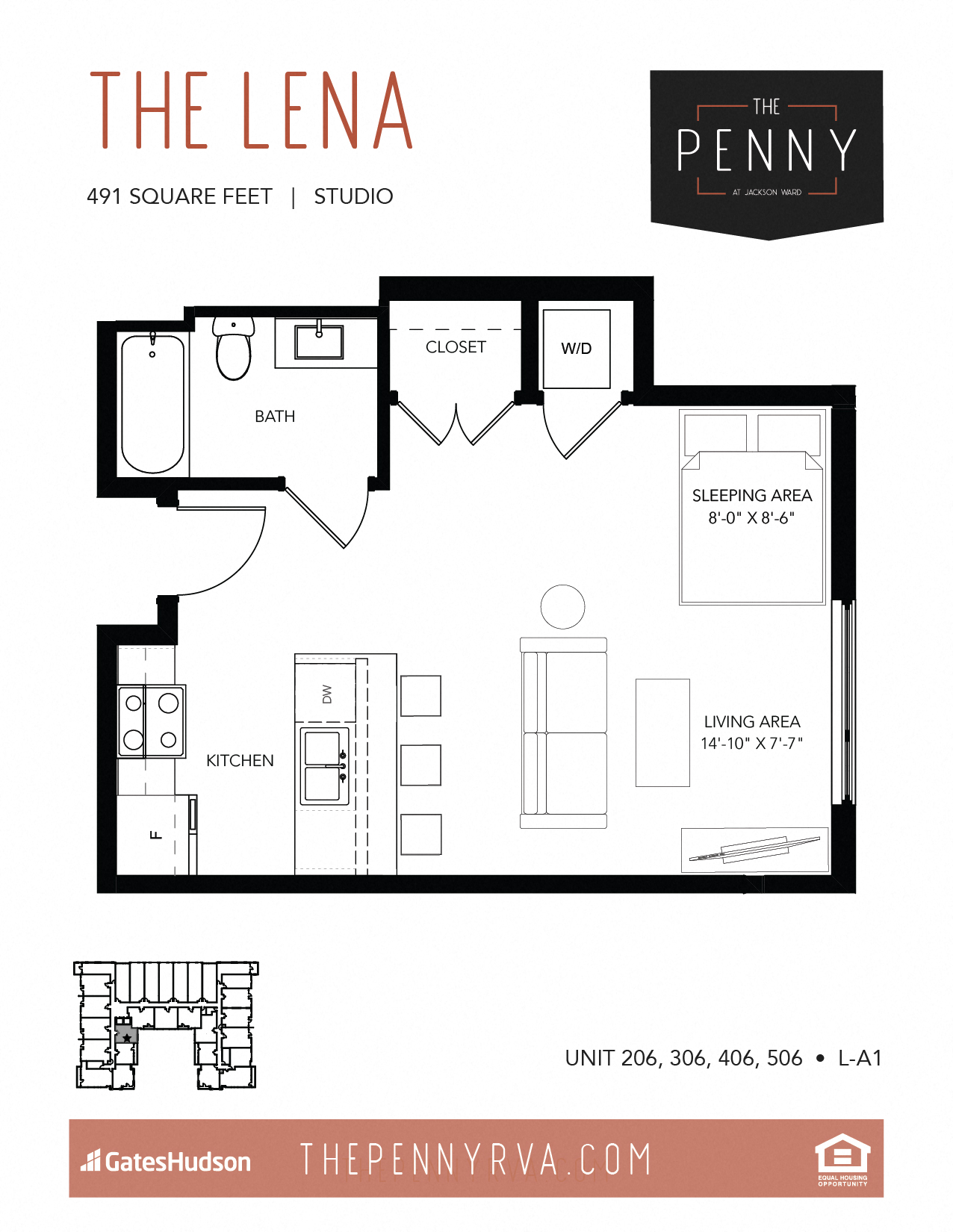 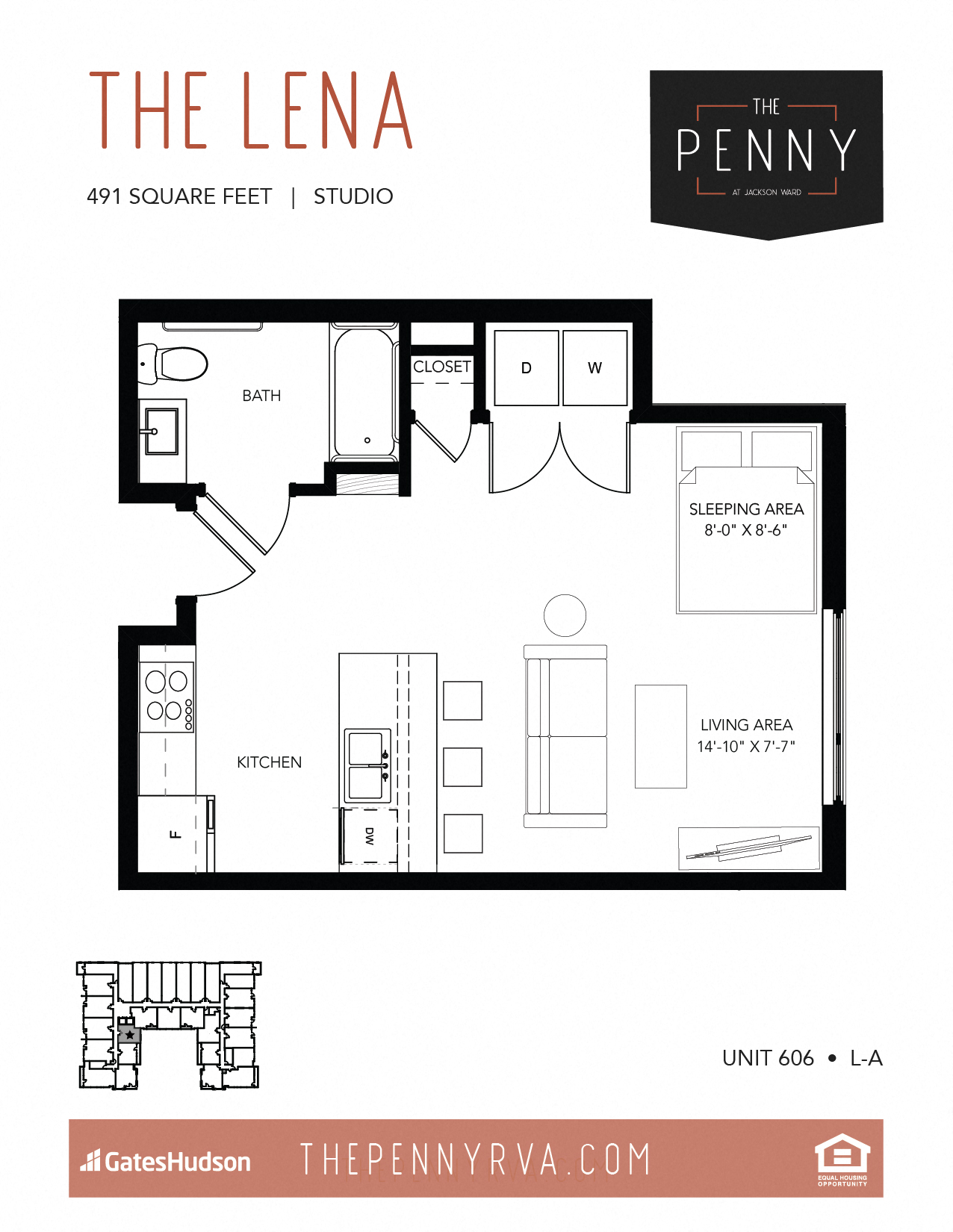 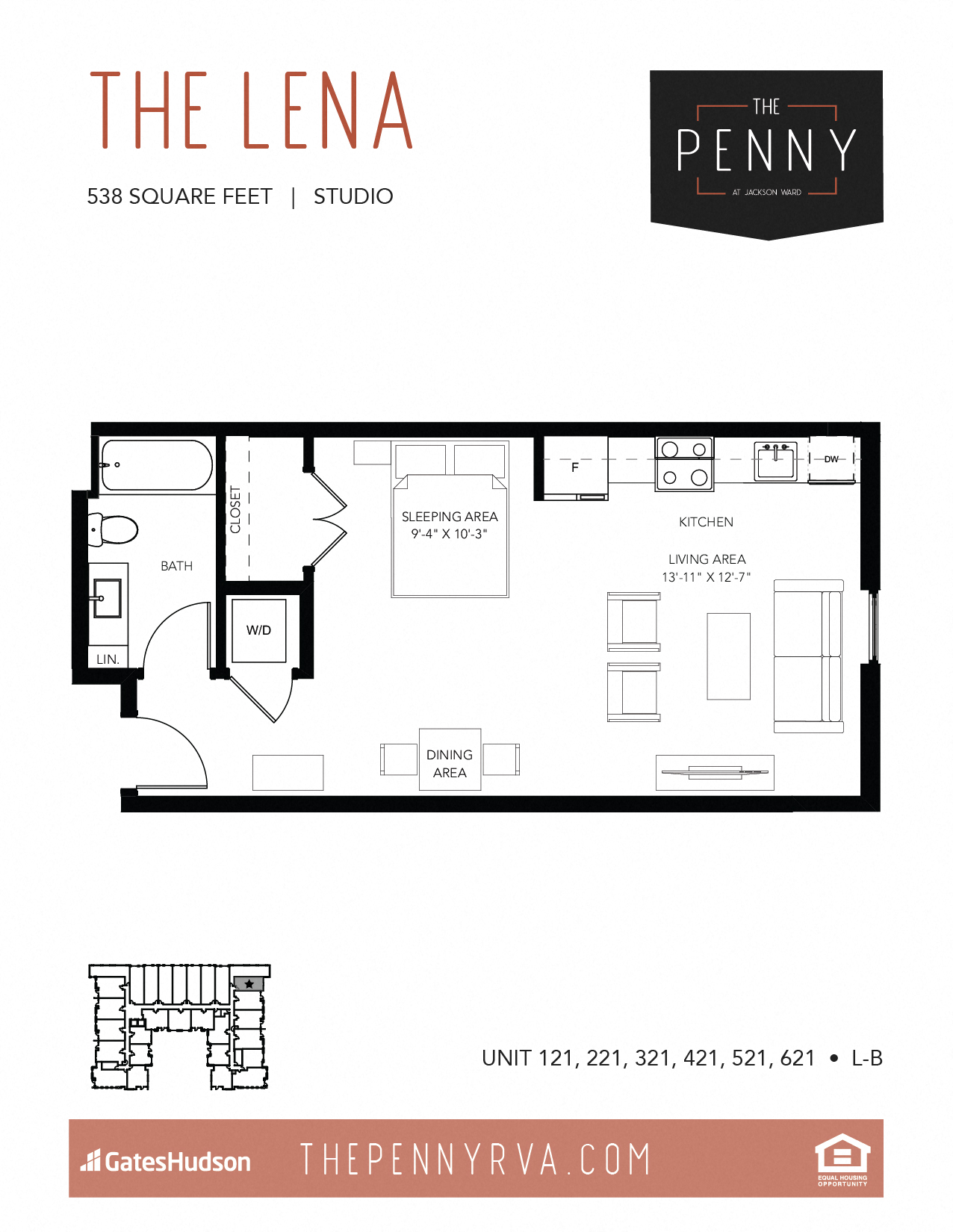 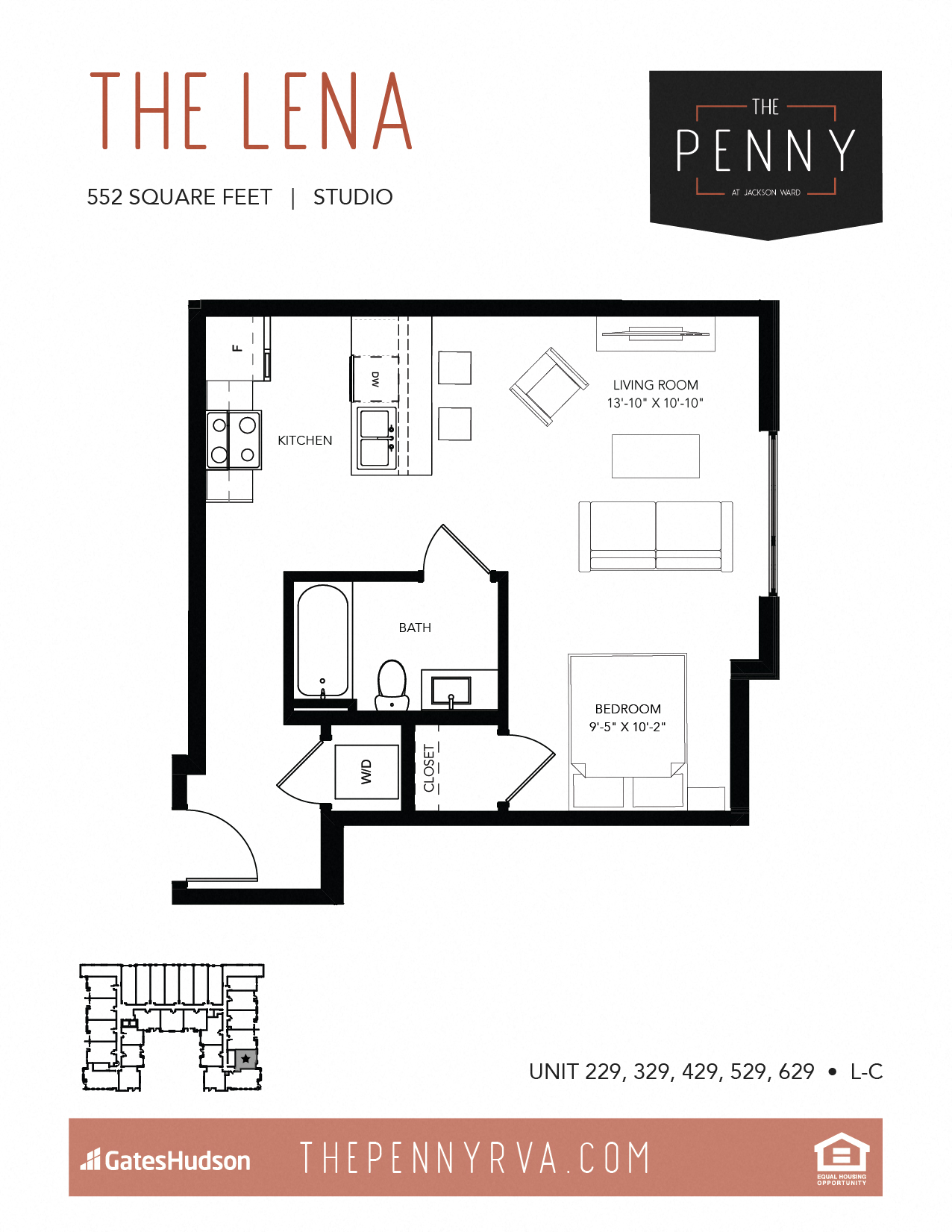 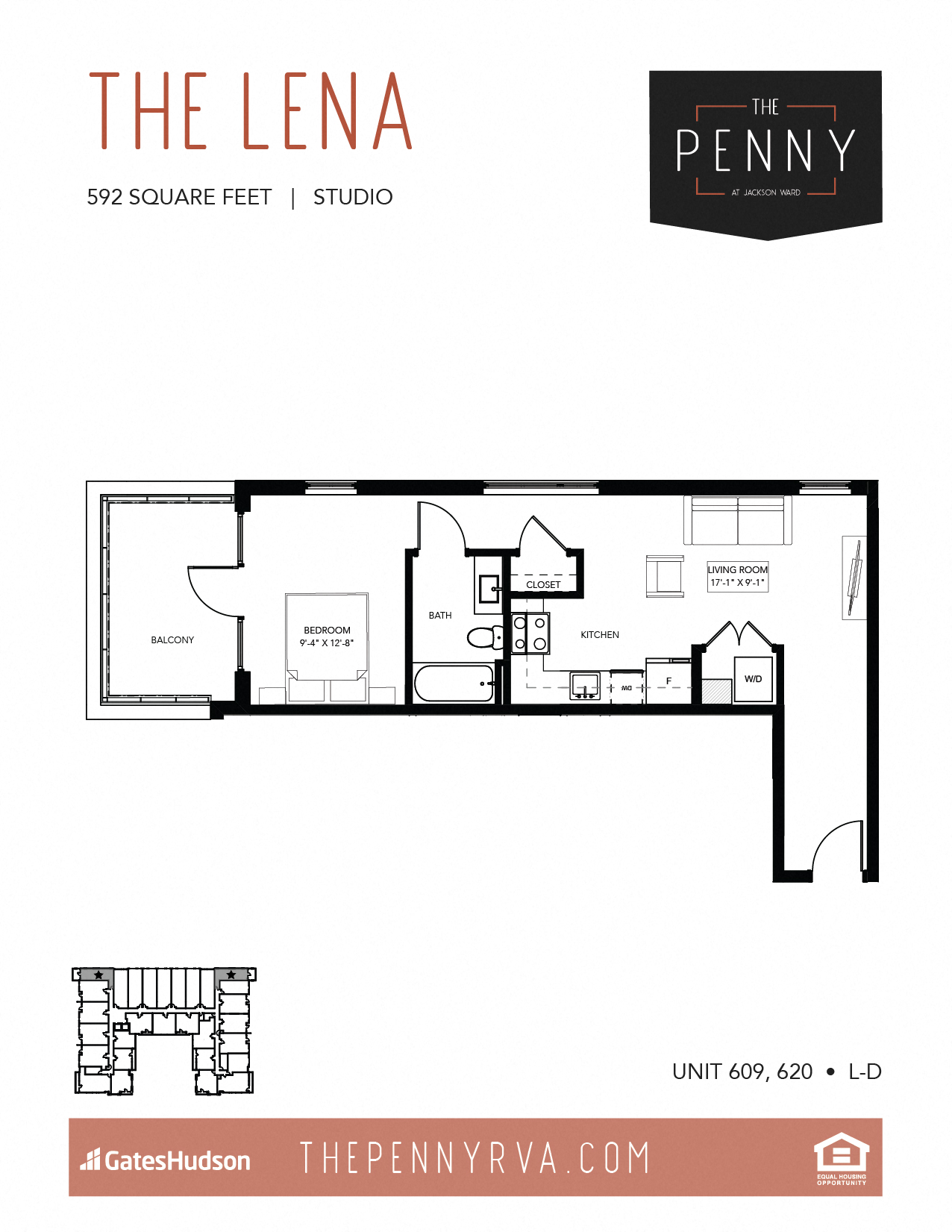 We’re here for you and that won’t change. To ensure the well-being of our residents and team members, we are only offering virtual tours until further notice. Our teams continue to be available by phone and email. Please contact us to learn more and follow us on social media to stay connected. NOW OFFERING FURNISHED , SHORT-TERM LEASES AT GREAT RATES. CALL US FOR YOUR IMMEDIATE NEEDS.